The film was produced as part of the research project A04 “Architectures of Asylum” and was funded by CRC 1265 “Re-Figuration of Spaces”. It is expected to be released in conjunction with a webinar in cooperation with the Institut français du Proche-Orient (IFPO) in summer 2021.

In 2015, Berlin received thousands of refugees over night. To accommodate them, new types of refugee camps called “Tempohomes” were constructed and new typologies of shelter were designed. This documentary short film explores the notion of the refugee camp as a space of “care and control” and offers provocative insights into the meaning of shelters today. It, moreover, highlights the links between refugee shelters, the city’s everyday architecture and the production of mass housing. By juxtaposing the initial design of shelters with refugees’ rearrangements of space, the documentary questions the role of architecture: how can we offer displaced populations better conditions to dwell? Can shelters be spaces of “care” without “control”? How can architecture empower people to express their culture, background and identities – in camps and beyond? How did refugees within these camps navigate meanings of “home”, and how did the camp managers respond to refugees’ appropriations?

The film “13 Square Meters” weaves a tapestry of contemporary motifs that deal with ideas of displacement, space and architecture, while opening up a discussion on the similarities and differences between refugees’ shelter design and the production of modernist mass housing in cities. 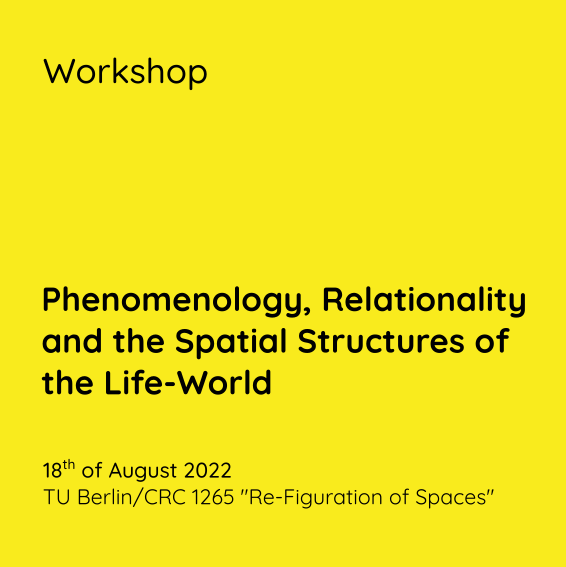