The subproject investigates the effects of the routinization of locative media on spatial realities constituted by spatial knowledge and its impact on everyday actions. Locative media are mobile apps that access the geolocation features of smartphones to locate their users in physical space and display web content tailored to their current location. In the user’s perception, the digital space on the smartphone screen and the physical space merge into a cyber-physical reality context. In the first funding period, the project made an important contribution to our understanding of the refiguration of spaces by using locative media to focus on the recent wave of digitalization of urban spaces, and by empirically investigating and theoretically conceptualizing the consequences of this refiguration process for the question of accessibility of public places.

Since the application process for the first project phase, locative media have evolved from an experimental field for new practices of spatial appropriation and perception to becoming everyday technologies. Leading internet platforms have adopted the annotation functions of locative recommendation services, and mobile games (e.g., Pokémon Go) and mobile dating (e.g., Tinder) have become widespread. Our previous findings show that the routinization of locative media is accompanied by a polycontexturalization of space-related constructions of reality. This process results in new constellations characterized by conflictual appropriations of space as well as by coexistence.

In the second funding period, the subproject therefore uses the example of mobile recommendation services, mobile gaming and mobile dating to investigate different forms of digital mediatization of preexisting spatial realities and the cyber-physical construction of alternative spatial realities, focusing on constellations of conflict and coexistence. In all these cases, locative media can become the cause of conflicts, for example when the cyber-physical spatial reality deviates from established perceptions of reality and this is interpreted as a distortion, or when it is accompanied by practices of spatial appropriation that contradict established socio-spatial norms of behavior. However, in all of these cases locative media can also enable new forms of coexistence of different spatial realities, for instance when the respective cyber-physical spatial realities remain mutually invisible to each other. The subproject thus empirically explores the specific conditions in which either conflicting or coexisting spatial realities emerge by using a mix of methods including problem-centered interviews, focused-ethnographic observations, and computer-assisted text analyses. 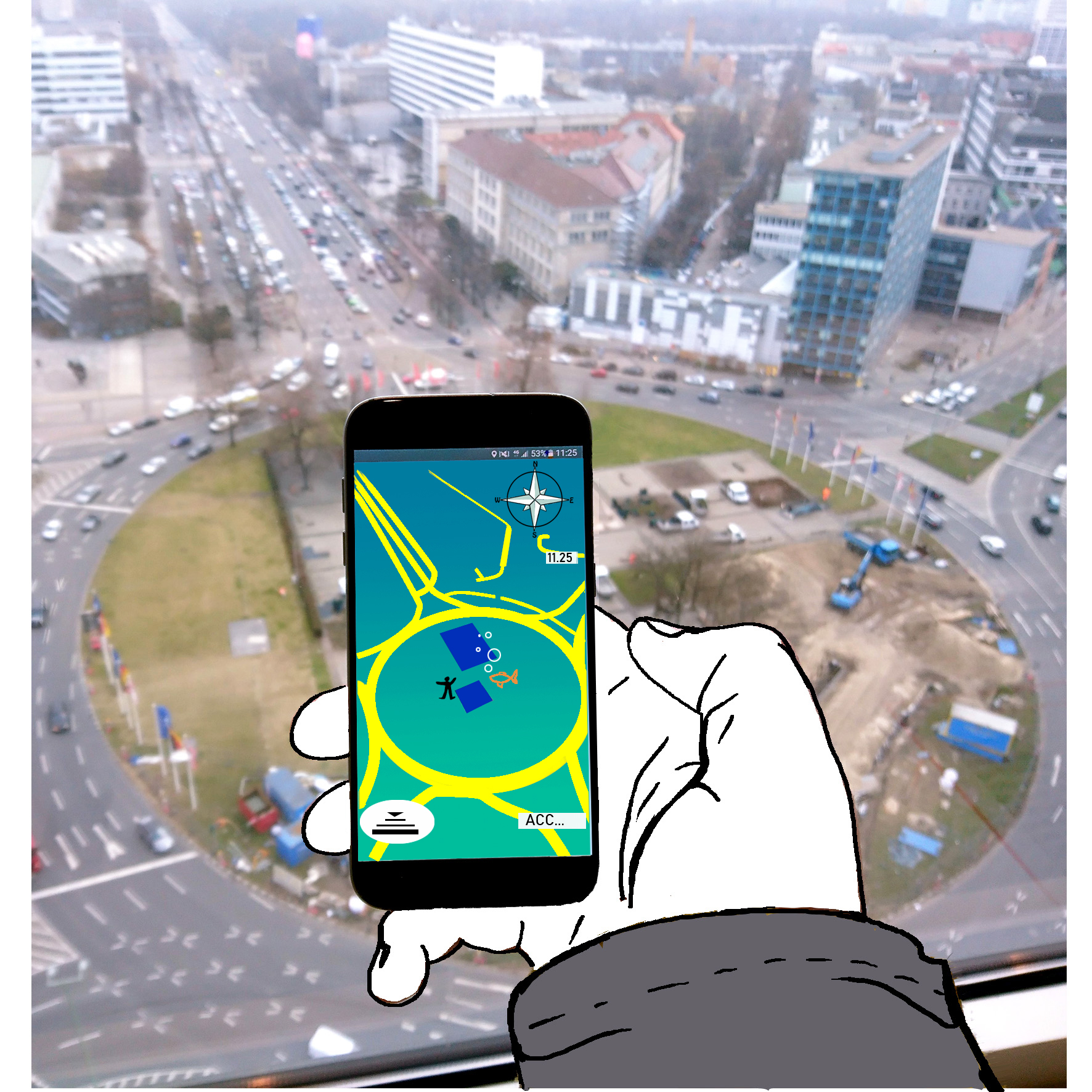 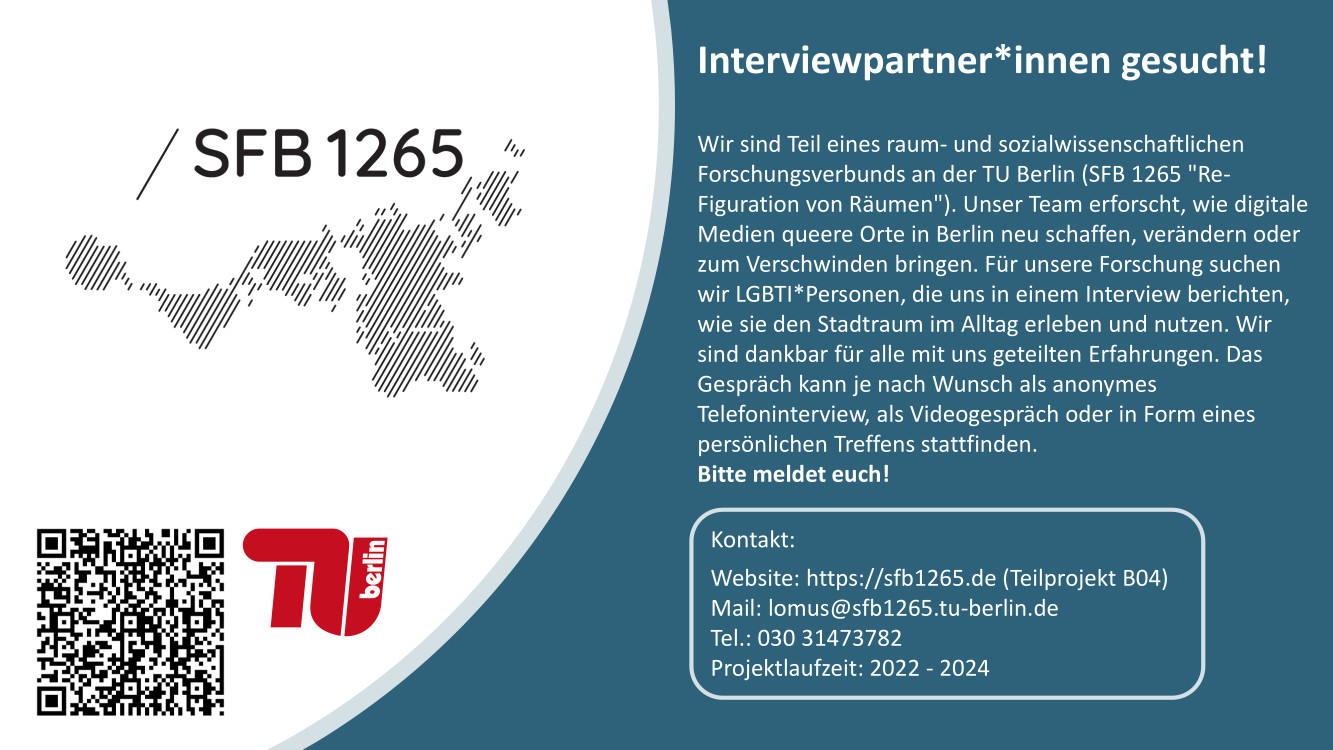 The aim of the project is to investigate novel forms of spatial constitution under conditions of the current cyber-physical merging of material and virtual communication spaces resulting from a new generation of smartphone apps, the so-called locative media. These apps are designed to add site-related information from virtual spaces to material places of face-to-face communication – for instance, game apps that expand the material space by introducing virtual creatures and objects to it, or a mobile recommendation service app that shows nearby restaurants and their menus. The use of locative media implicates that public places are no longer experienced in identical ways by everyone on site, because for some the spatial constitution is based on additional digitally represented elements that can only be perceived by the users of specific apps. Two resulting effects from the increasing dissemination and use of local media in public spaces are controversially discussed in the literature: the emergence of inclusive places of encounter, and, contrastingly, the emergence of exclusive places of retreat. Our research project builds on these debates and investigates socio-technical conditions under which the emergence of new possibilities for inclusion or increased social exclusion is to be expected. We also ask which new relational arrangements of spatial constitution can be observed in the physical-material and social uses of local media.

For more information go to: