This public relations subproject aims at communicating the work and key results of the Collaborative Research Center 1265 through an artistic engagement. In particular, the subproject will devise an exhibition plus an accompanying program designed to appeal to a wider public beyond the narrow confines of the participating academic disciplines and the scientific community. Moreover, in accordance with the principles of a self-reflecting mode of science communication, the CRC has developed a public relations subproject that not only uses artistic means to communicate the results of the CRC, but also conducts its own independent artistic research related to the CRC’s main interests.

In the first funding period, the project used empirical case studies in South Korea and Berlin to reveal spatial changes linked to overlapping spatial figures of migration and tourism across different scales. In the second phase, it will conduct a new case study on Venice to artistically explore how circulating images and Venice-replicas refigure the northern Italian city. The central research question the project hereby pursues is: How do globally circulating images of Venice reorder spaces? This approach examines on-site processes of refiguration in Venice in relation to different replicas of the city elsewhere and to images, including digital ones, that travel around the world. Using various qualitative methodological approaches (interviews, photography, videography), the project (1) conducts its own empirical investigation pursuing an artistic research concept. In addition, the art project (2) also takes up the topics of other, thematically related subprojects of the CRC and designs (3) strategies of knowledge transfer utilizing various artistic forms. This will be achieved (a) through various media formats, (b) through a visual intervention in urban public space two years into the second phase, and (c) through a touring exhibition at the end of the CRC’s second funding period.

The project “Migrating Spaces and Tourism” explores spatial references and relationships arising from overlaps between the social phenomena of migration and tourism. The cultural practices and spatial logics characterising these fields are correlated with the re-figuration of the social order through processes of ‘spacing’ and perception-related acts of synthesising involved (see Löw 2001). The study is based on the assumption that the phenomena of migration and tourism show structural similarities as both are based on flows and activities of movement, forming a “continuum of mobility” (Buckow 2013, 53), whose poles represent internal and external causalities setting up the process of circulation. Imaginations of spaces, which give rise to migration and tourism, might be defined as being the driving force of re-figuration processes (see Holert/Terkessidis 2006).

The key question of the project is the following: How is the re-figuration of spaces reflected and verifiable on an artistic, i.e. visual, pictorial plane? Key aspects of re-figuration defined by the CRC such as mediatisation, polycontexturalisation and translocalisation are analysed in three case studies in a combination of scientific and artistic research methods. The Vietnamese wholesale trade centre Dong Xuan Center in Berlin’s Lichtenberg borough, the German village Dogil Maeul in South Korea and the theme park Windows of the World in South China’s special economic zone Shenzhen all represent places oscillating between the poles of migration of culturally coded contexts on the one hand, and touristic practices on the other. Techniques in visual fieldwork, artistic survey and videography developed and effectively employed in earlier art and research projects will be used in combination with established methods of qualitative social research. A complementary scientific study of the artistic approach used in the project will analyse the broader applicability of artistic methods in research contexts. The results of our scientific-artistic inquiry may be experienced and evaluated in a multi-channel video walk-in installation.

The project takes a rather independent approach to research in so far as it reflects the constitution of spaces specified in the CRC’s various other projects using artistic methods and media. Presenting the results in a public exhibition (planned for September 2020 at Berlin’s Haus der Kulturen der Welt) will make sure that the research findings are accessible not only to specialists but also to a wider national and international public. 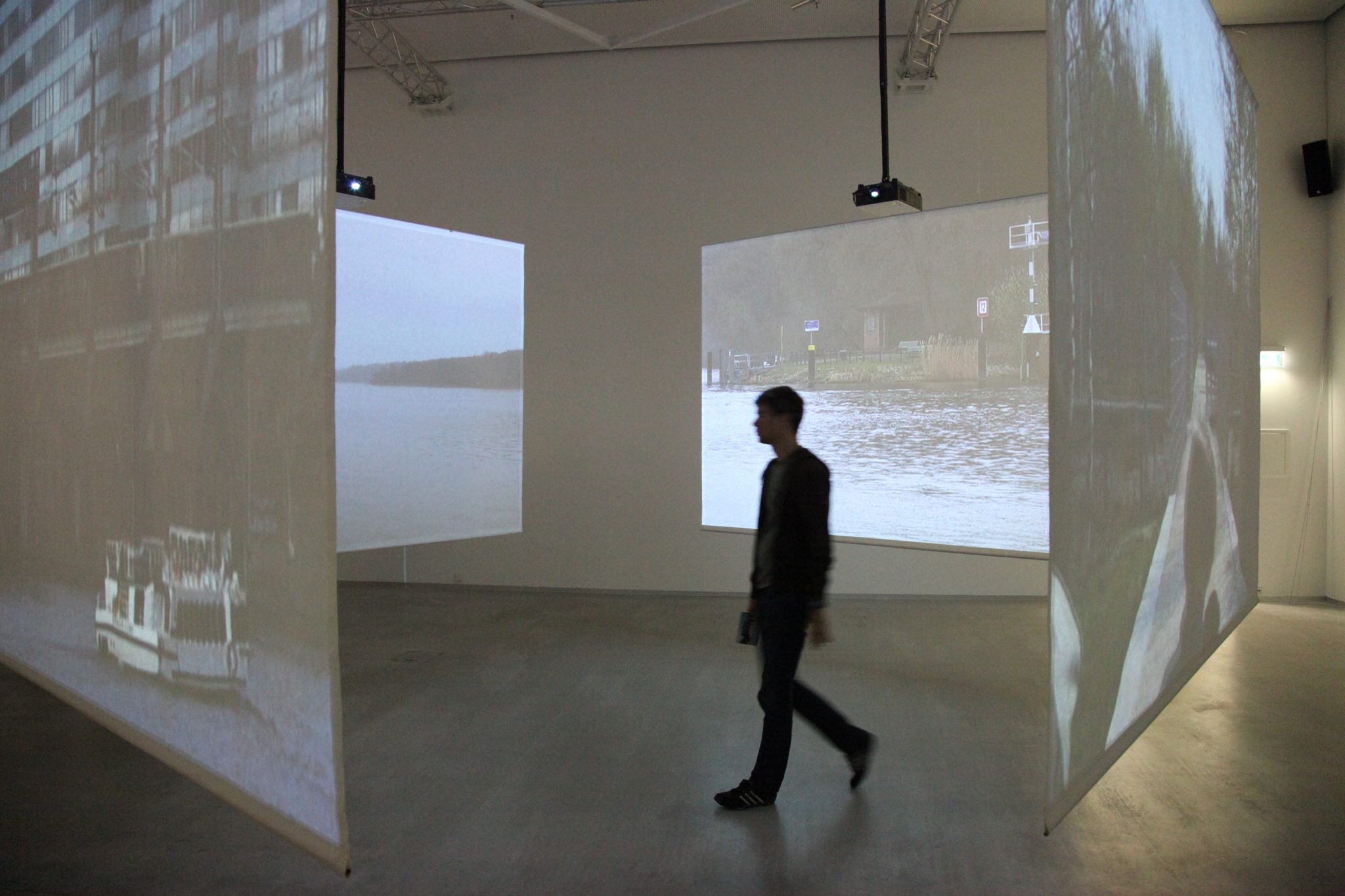 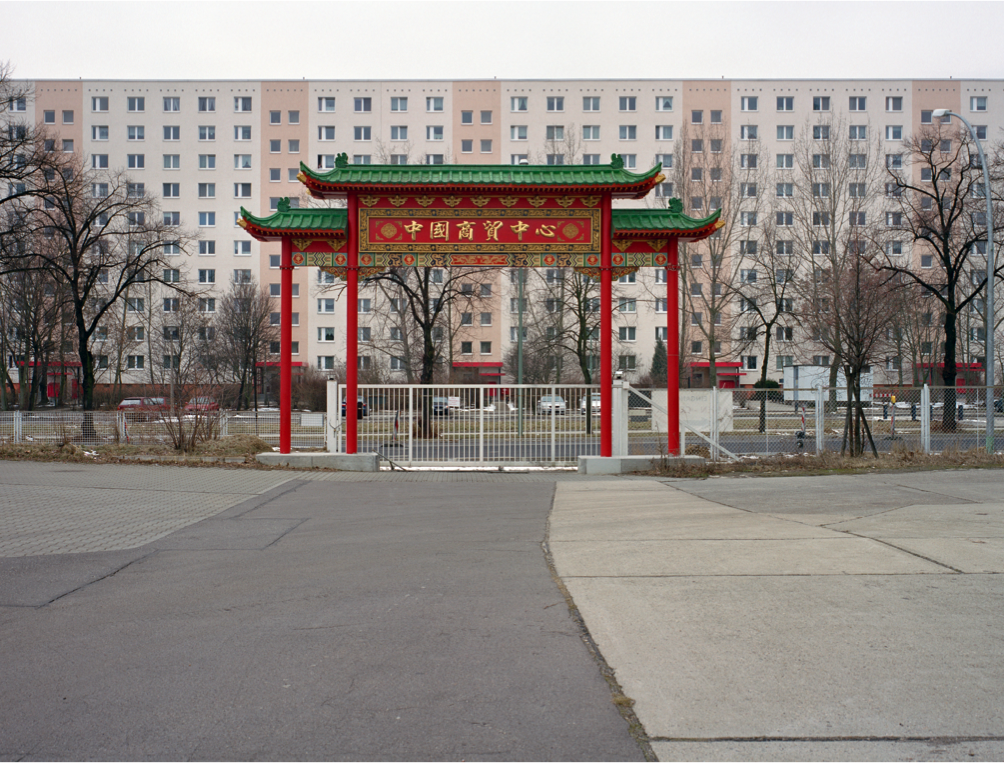 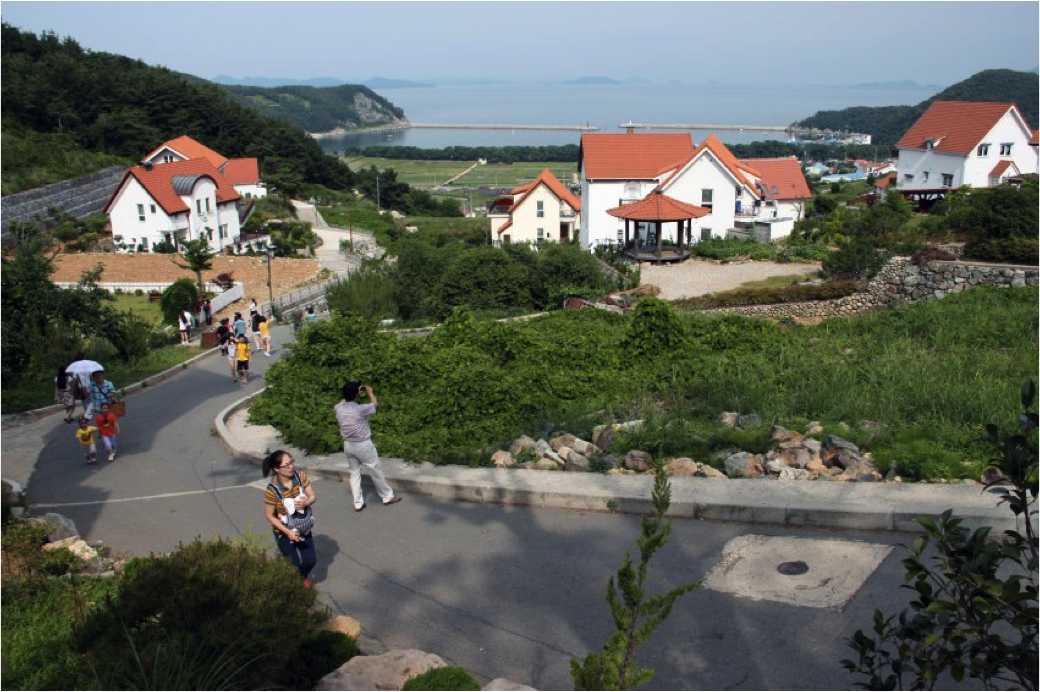 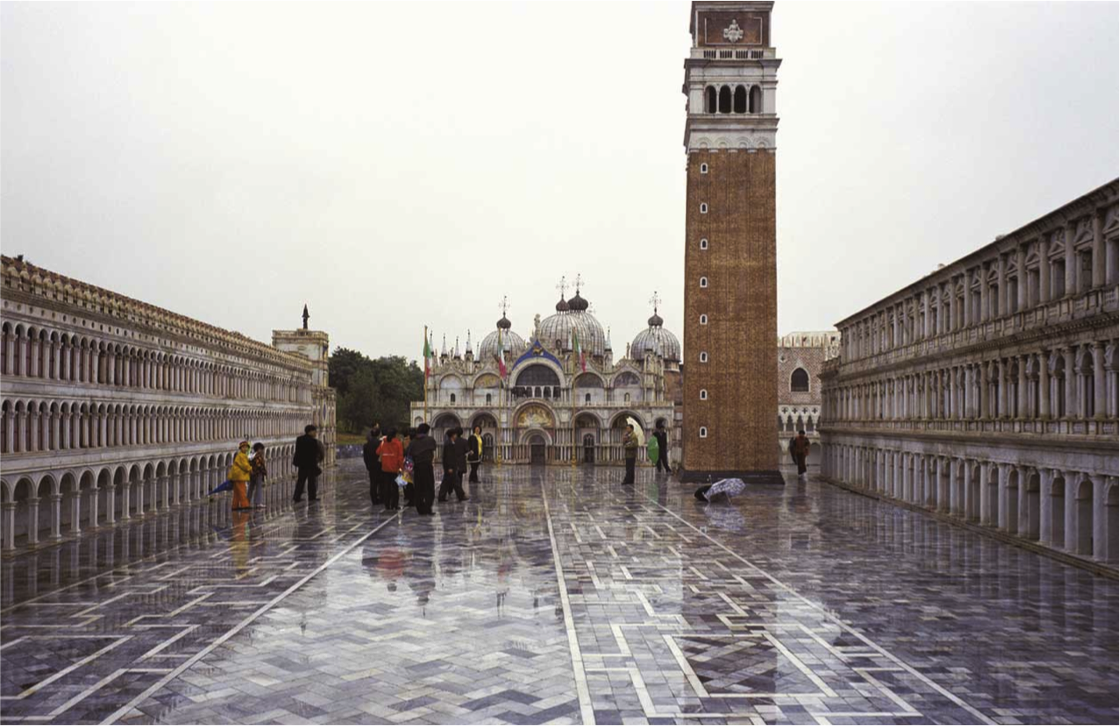 Refiguring Spaces #1: The photographic image in art and science