Within the framework of the first Call for Proposals on the topic of “Social Cohesion” of the Berlin University Alliance, we have received funding for the year 2020 for networking and for the development and deepening of topics. As a group of six researchers from the TU, HU, FU, Leibnitz Institute IRS and WZB we would like to address the topic of positionality in the transdisciplinary research. 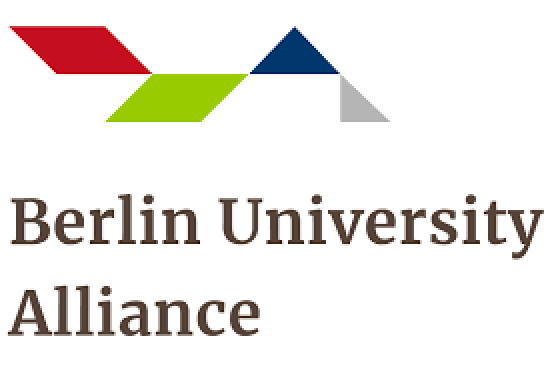 Positionality Reloaded. Dimensions of Reflexivity in the Relationship of Science and Society

In the past, science was regarded to enjoy a privileged position in society conducting research under the protection of politics as long as it produced some societal utility. However, since the 1990s, science has been increasingly called to being integrated into society. Academic researchers have been pled to generate knowledge for and on a par with non-scientific social groups that is immediately useful and consensually accepted. In science, technology and innovation policy discourses, these demands get expressed by newer concepts, such as grand/societal challenges, responsible research and innovation, transdisciplinarity, citizen science, and participatory research. This development corresponds with the modification of the position of the scientist—established for several decades as a specialist—towards these non-scientific requirements. Attempts to create new hybrid professionals, i.e. science entrepreneurs, science communicators, clinical scientists, sciences diplomat etc., bear witness to this.

How and which kind of scientific knowledge is produced—knowledge from science for science or heterogeneously produced and primarily socially relevant knowledge (the so-called “Mode 2”)—continue as controversial academic debates. Yet, there is next to no empirical research into the everyday practices that correspond to these new discourse formations. In this respect, our project sets out to explore from a meta-perspective how transdisciplinary research – its goals, formations, conditions and challenges – can be pursued reflexively.

Among many others, some points of reference are Merton’s reflections on the “Normative Structure of Science” (1942), Knorr-Cetina’s “The Manufacture of Knowledge” (1984), Haraway’s “Situated Knowledge” (1995), Luhmann’s “the Observation of Observation” (1997), Bourdieu’s “Science of Science and Reflexivity” (2001), or Gingras’ “Sociological Reflexivity in Action” (2010). Subsequently, a series of approaches from the science studies, the sociology of knowledge, ethnography and anthropology, which are currently the subject of vibrant academic discussions in Germany, point to the reflexive positioning of the academic researcher in society. The aim here is to explore the extent to which these can be made productive for science studies and in transdisciplinary thematic fields. Illustrations of how to handle this on case studies from your research are welcome. 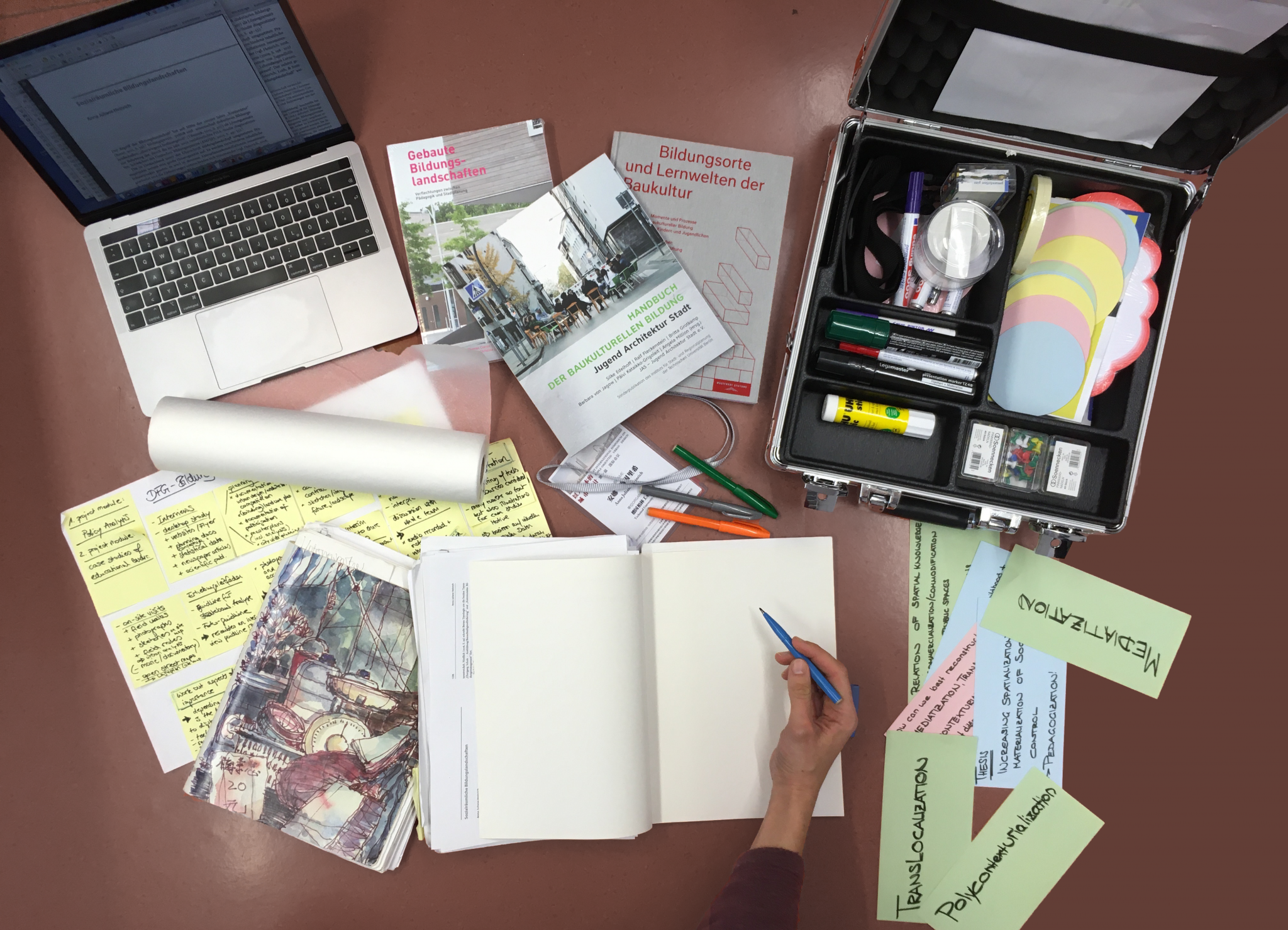 We recognise that there is widely held agreement among researchers to take in a reflexive position as regards field constitution, data collection, analysis and dissemination of results, if research is to be fruitfully done primarily with and on societal actors. Nevertheless the normative questions of what is desirable with respect to distancing, involvement, intervention and/or activism remain controversial, while new regimes of reflexivity and new forms to pursue professionalized self-enquiry as well as collective self-reflection have emerged. These different stances are no longer regarded as a gradation only but rather relational or symmetrical vis-à-vis social groups under investigation. In order to study not only about but also with actors from and in the field, basic methodological assumptions and rule-based standards need to be renegotiated. What demands of a democratically constituted community can contemporary science live up to, if its actors also aim at producing utilizable knowledge effectively whilst concurrently meeting or keeping up its internal standards? In response to these publicly and politically connoted discourses on science, we focus on the question to what extent science and its research practices need a specific sense and actions of reflexivity and possibly self-reflection to keep up being meaningful for and in society.